BWM had earlier filed for the trademark application of three M branded bikes last year. Out of those three M series bikes, BMW has officially revealed the first one and its the new M1000RR. The new M1000RR is lightweight, more powerful and it is equipped with carbon fibre winglets.

The M1000RR is based on its litre-class sibling the S1000RR but it is more track-focused and offers better performance. The pricing details and launch date of this bike for India have not been revealed by the brand yet. Here is a quick insight into M-RR specs and features.

Quick Overview Of the BMW M1000RR

The M-RR uses an updated 999cc ShiftCam inline-4 engine. The new engine uses lighter pistons and the compression ratio has been increased to 13.5:1. The tweaked engine is now more powerful, it produces 209 horsepower at 14,500 RPM, while the torque output remains the same at 112.4 NM.

The chassis of the new BMW M1000RR has also been tweaked slightly. It weighs 192 kg, which makes it 5kg lighter than it sibling the S1000RR. The new Akrapovic titanium exhaust used on the M-RR weigh only 7.7 KG which is 3.65 KG lighter than the stock exhaust pipe.

The BMW M1000RR could be launched in India in limited numbers. As of now, the brand has not disclosed any information about the launch date. The S1000RR line up is already sold in India, the M-RR might also be launched soon.

The BWM M1000RR price in India could be in the range of 30-35 Lakhs. It will compete with the Ducati Panigale V4R in the Indian market. If it is priced near 30-35 lakhs then it will give the Panigale V4 a hard time in this segment. 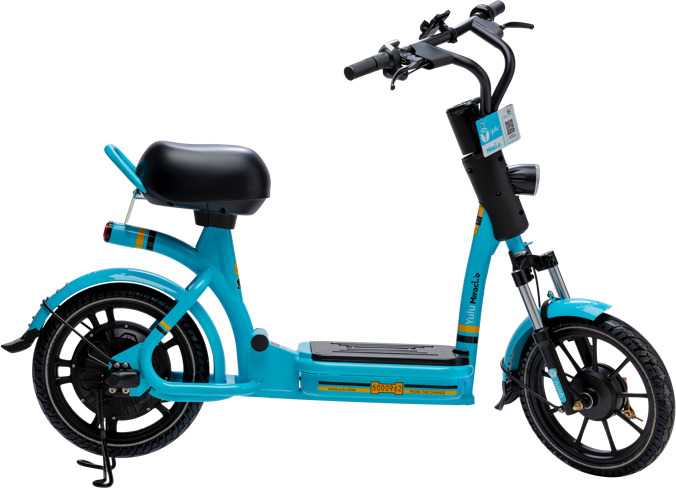 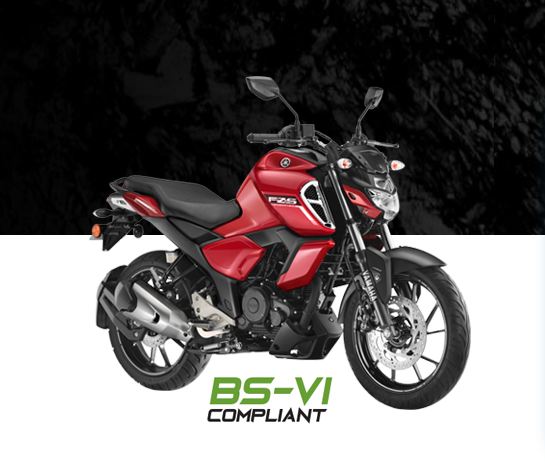