Maruti Suzuki Baleno is a premium hatchback car that is very popular. If you are looking for the Maruti Suzuki Baleno ground clearance, boot space and dimension then you can find all these details below. We have also mentioned key specs of this car and prices.

Baleno is sold in India through the premium Nexa showrooms. It is available in two engine variants, petrol and petrol smart hybrid. It also gets two transmission options, a 5-Speed manual and automatic CVT. The price the base variant in India starts at Rs 5.7 lakhs (Ex-Showroom).

Maruti Suzuki Baleno boot space is 339 litres. The boot space of Baleno is same for both the petrol variant and petrol smart hybrid variant. It offers best in class space, making it one of the best premium hatchback car with large boot space. Large boot space will allow you to carry more luggage.

As you can see in the comparison table above, Tata Altroz offers the biggest boot space of 345 Litres, followed by Baleno at 339 Litres. While the other two cars, Elite i20 and Ford Figo have much smaller boot space as compared to Baleno and Tata Altroz.

The minimum turning radius of this premium hatchback is around 4.9 meters. The Baleno boot space is 337 litres, which is second largest in this segment just after Tata Altroz. The ground clearance of Baleno is 170mm which is mostly similar to its competitors. The kerb weight of this car ranges between 865kg to 935kg depending upon the variants.

Maruti Suzuki Baleno is one of the best selling premium hatchback cars in India that attract a lot of buyers. It offers great performance and mileage along with premium quality features. It looks attractive and also it is priced very competitively.

Here we compared Baleno ground clearance and boot space with other cars so that you have a clear idea about dimension of other cars in the segment. We hope you liked our quick comparison and info insight of the Maruti Suzuki Baleno. 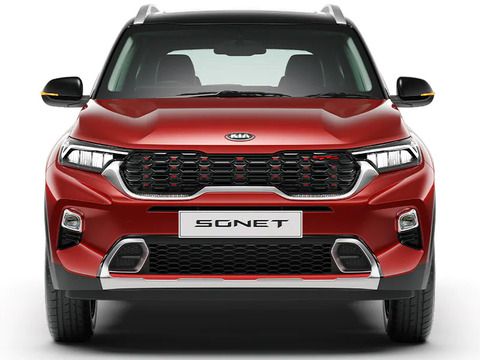 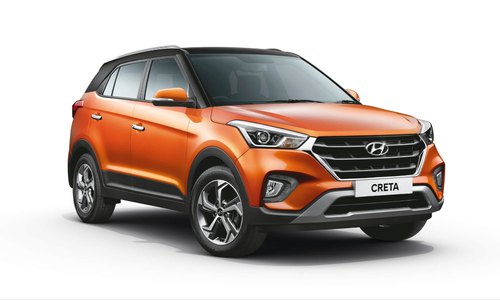