KTM is one of the most popular brands when it comes to dirt bikes. The brand has an extensive lineup of dirt bikes that consist of both the enduro and motocross models. Here is a list of all the road-legal KTM dirt bikes with the key specifications, features and images. Currently, KTM only has adventure bikes in their Indian lineup, but they may launch these models in future.

The KTM Enduro range of bikes consists of 9 four-stroke models and 6 two-stroke models for the 2023 line-up. All of these models have been updated with new paint schemes and features. Here are all the 4-stroke road-legal variants of KTM dirt bikes with their key specifications, features and images.

The first KTM dirt bike on this list is the 250 EXC-F. It is the smallest bike from the 4-stroke Enduro series by KTM. It comes with a 249.91cc single-cylinder engine that comes mated to a 6-speed gearbox. This KTM 250cc dirt bike weighs around 103 kg and it has a fuel tank capacity of 9.2 litres.

The next KTM dirt bike on this list is the 350 EXC-F. It is powered by a single-cylinder, 4-stroke, DOHC engine and it comes coupled with a 6-speed transmission. This dirt bike weighs only 103.8 kg and it offers a ground clearance of 355 mm. KTM also offers this model in two more variants, Six Days Edition and WESS edition.

The 450 EXC-F is one of the best selling KTM Dirt Bikes, it comes with a very lightweight design. It is powered by a 449.9cc single-cylinder, 4-stroke engine that is liquid-cooled and fuel-injected. It comes with 9.2 Litres large fuel tank and it has a dry weight of 105.5 kg. KTM also offer six days edition of this dirt bike.

The 500 EXC-F is the flagship four-stroke KTM dirt bike. It comes with a 510.9cc single-cylinder DOHC engine that comes mated to a 6-speed gearbox. It is based on a central tube frame and it has a kerb weight of 105.6 kg. The 500 EXC-F offers a ground clearance of 355 mm and its seat height is 960 mm. It is also offered in a Six-day variant.

As of now, KTM has no dirt bike in their Indian line-up. All of these bikes are yet to be launched in India, but they are available in international markets. However, KTM has two adventure touring bikes on sale in India, the KTM 390 Adventure and the KTM 250 Adventure. If launched KTM dirt bike price in India will be competitive just like its siblings.

So, here we have mentioned all the 4-stroke and road legal models of the dirt bikes sold by KTM in the International market. KTM is one of the most renowned brands in this segment they offer some of the best off-roading bikes. We hope some of the KTM dirt bikes models are soon launched in India. 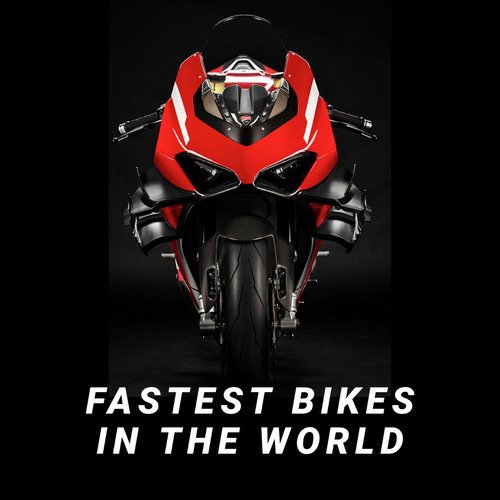 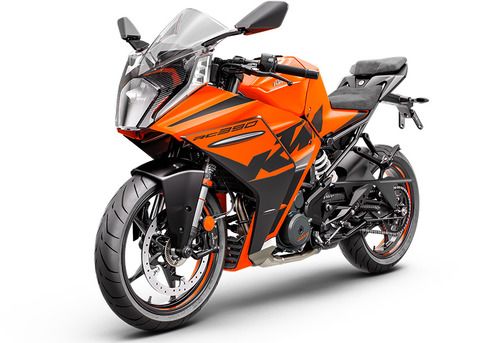 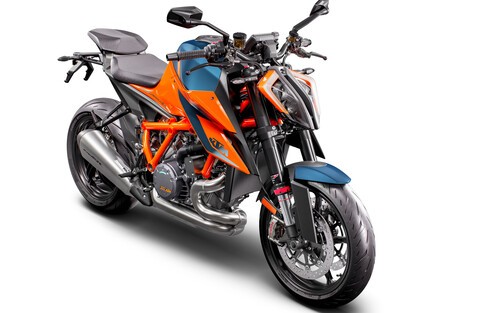 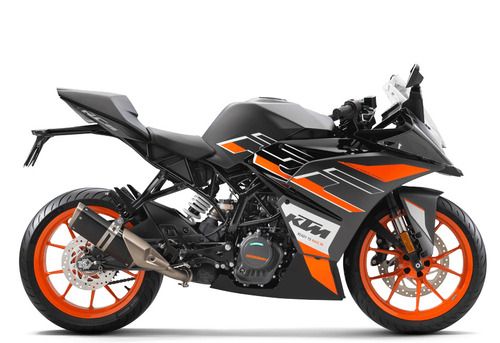