Are you looking for information on the relaunch of Yamaha RX 100 in India in 2022? How can we talk about motorcycles, and forget this legendary lightweight pocket rocket? RX 100 has a cult fan following in India among the biking community, for all the good reasons.

When Yamaha RX 100 was launched in India, it gained popularity which probably no other motorcycle in India could ever achieve. There were other performance-oriented bikes back then, but RX 100 was a gem. It used to be every biker dream ride back then.

RX 100 was powerful, lightweight and accelerated like it is going to tear into another dimension. It uses to accelerate just like the KTM’s. It was easy to handle with a lightweight chassis.

Earlier the RX 100 was sold for a mere 19,000 INR, But now, You must be hearing News that an RX 100 got sold for more than a lakh rupees in an auction. Definitely, for an iconic bike like RX 100, the price tag doesn’t matter to the diehard fans and collectors for this gem.

But you must be thinking, why Yamaha doesn’t relaunch the RX 100 knowing that It could Sell like hot cake in seconds. You might wanna check the other Yamaha upcoming bikes in India this year that are planned to be launched soon.

So, coming to our question

Relaunch Of Yamaha RX 100 In India

Will Yamaha Relaunch The RX 100 In India?

earlier there were rumours that Yamaha could launch the RX 100 with similar characteristics from the old bike with a new design. Now the rumour of the relaunch of the RX 100 started back in 2016 when a custom RX 135 was exhibited in Malaysia. The exhibited RX 135 was finished in a purple chrome paint scheme with some golden highlights.

Speculations are that the bike could be showcased at the 2022 auto expo. however, there is no official word from Yamaha motors India regarding the relaunch of Yamaha Rx 100 in India anytime soon.

Yamaha RX 135 was available till 2005, even after Rx 100 got discontinued. The RX 135 was relaunched with a 4 stroke engine in the Indian market. But, it never garnered the love that RX 100 got. Even though Yamaha RX 135 was not as famous as its younger sibling RX 100, It stills shines at auction at an average price of around 1.5 to 1.8 Lakhs.

Similar to This: Suzuki Max 100 Price, Specs and Key Features

Now regarding the relaunch of the RX 100, Yamaha Motor India announced that they will be focussing on performance segment motorcycles of 150CC and Upwards.

The Yamaha RX 100 was powered by a 98cc single-cylinder, Air-cooled, two-stroke engine. The motor was capable of churning out 11 Bhp of maximum power and 10.4 Nm of peak torque. The engine was mated to a 6-speed gearbox.

The most impressive thing about the Old RX 100 was its lightweight and powerful engine. This Combination allowed RX 100 to perform better than its competitors. One of the USP of the RX 100 was its quick acceleration. Being a lightweight motorcycle with good power output it became famous among drag racers.

RX 100 mileage was less as compared to its competitors, it returned only approx 35-43 Kmpl. RX 100 was available in three colours, that was red, blue and silver. The Braking duties were taken care of by drum brakes at both the front as well as rear end. Yamaha RX 100 weighed only 103 KGs and had a fuel tank capacity of 10.5 Litres.

Due to stricter emission norms, Yamaha updated the RX 100 with a new bigger engine and slightly more power output, Kown as RXG 100. The RXG 100 had different designs compared to RX 100. RXG was focused on giving better fuel efficiency. RXG was later updated with a more sporty version RX-Z, these were also equipped with a 5-speed gearbox. But it failed in the Indian market, due to poor fuel efficiency.

The bigger siblings of Yamaha RX 100 could never achieve the success that it had. All the other updated versions of RX 100 could not make an impact like it did in the Indian market. RX 100 ruled the entry-level performance segment for more than a decade but was discontinued in 2005.

What Could Be the New Gen Yamaha RX 100?

If somehow it manages to develop a powerful four-stroke engine, it won’t be as light as the old RX 100 due to its complex construction to meet emission norms. To make it perform better than its competitors in its segment will make it expensive, just like the duke 125 is right now. If Yamaha goes to hard on cost-cutting it will be just another retro bike Knock-off.

Somehow it manages to launch the RX 100, it will be priced at somewhere around 1.4-1.5 Lakhs Rupees in India

Conclusion on Relaunch Of Yamaha RX 100

Even if with the help of some miracles, Yamaha launches the RX 100 it will never do justice to the original legendary icon. The new RX 100 will not be able to match the brute performance of a two-stroke lightweight beast.

Again there is no official word on the relaunch of Yamaha RX 100 in India. But if you can still own this old two-stroke icon, that is sold in auction, but you have to pay a hefty price for that.

Let’s just cross our fingers, that it doesn’t come out as a disaster. Well, we have to wait for the 2022 Auto expo, to see if the speculations are true or not. But it’s highly unlikely the relaunch of the Yamaha RX 100 could take place. 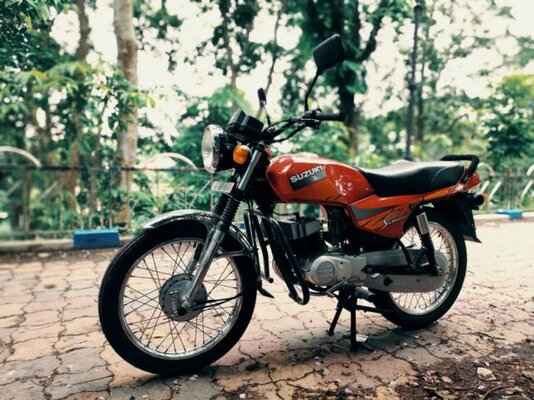 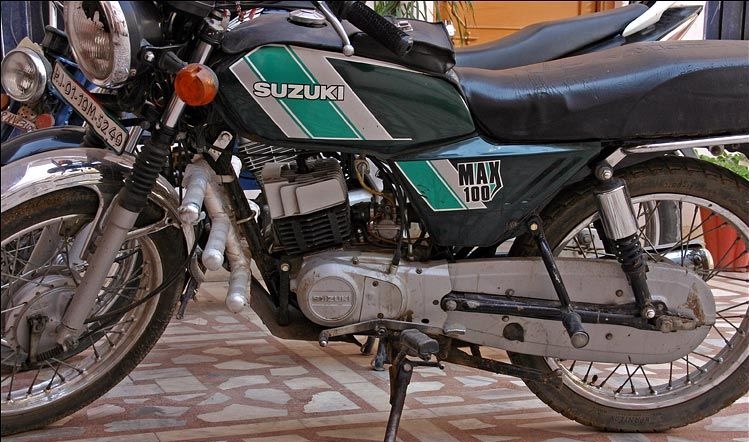 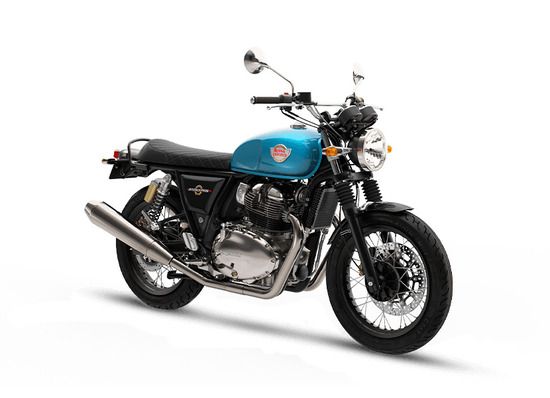