The Hero Puch is a two-stroke moped offered by the Indian manufacturer. It was launched in India back in 1988, and it had three variants named, shakti, 2G & 3G. It was quickly accepted by Indian buyers and it was a big success for the brand. Here you can find out the Hero Puch price, specs, features, mileage, colours and images.

Mileage Claimed By The Manufacturer

Hero Puch has a very simple design, just like any other moped. It was very compact and lightweight and that was one of the best things about its design. It also had a rack between the handle and seat and also behind the pillion seat for carrying luggage. The Square shaped headlamp gave it a cute face. It came with shiny exhaust and front & rear mudguards

The Hero Puch was equipped with a 64cc, single-cylinder, 2-stroke engine. The engine was capable of churning out a maximum power 4.2 PS at 5,500 RPM. It was available in three transmission options, Automatic, 2 gears and 3 gear pattern. It was very fuel-efficient and returned mileage in the range of 70-80 KMPL as claimed by some owners.

It weighed around 72 KG and it had a fuel tank capacity of 3 litres. The Hero Puch offered a decent ground clearance of 130mm and it had a wheelbase of 1100mm. It rides on 2.25 x 16 4PR tyre at the front and 2.50 x 16 6PR tyre at the rear. Also, the low seat height made it easily accessible for short riders.

Hero Puch is one of the most iconic mopeds that existed in the Indian market. It was meant for people who were looking for a bike with a powerful engine and great fuel efficiency, and Yes 4.2 PS was considered to be powerful back then. It had a simple design and it was very lightweight. This 2-Stroke quickly became famous among both young and middle-aged buyers.

There are also some great examples of the modified version of this two-stroke moped that could be found on the internet. If you are a collector of two-stroke gems and want to own a Hero Puch then you can find it one in the second-hand market.

The Hero Puch was a household name back in the early 90S and for all the good reasons. It was priced aggressively and it was easy to maintain. This moped was powerful and returned great mileage making it the top choice for commuting among Indian buyers. 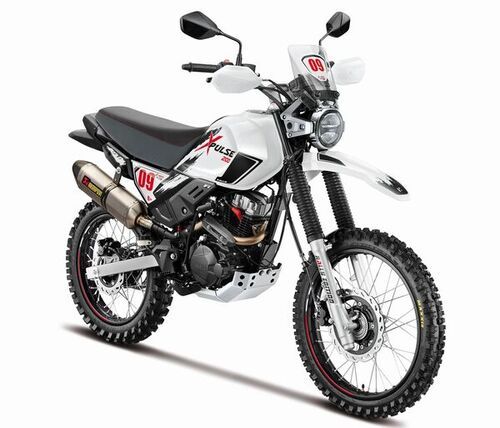 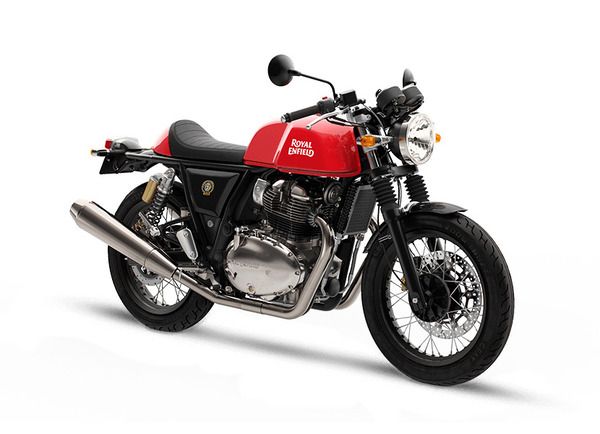 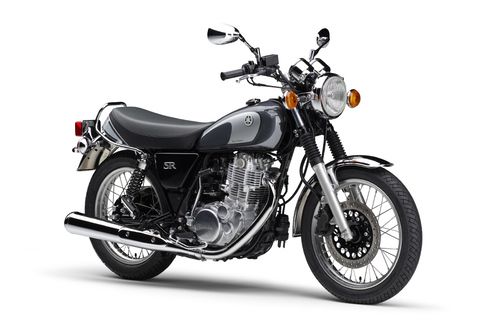 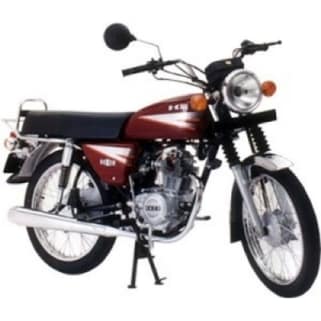