The Suzuki Samurai is one of the most renowned bikes in India that came from the TVS and Suzuki joint venture. When it was launched, it was one of the best selling bikes in the Indian market. The Samurai was equipped with a powerful two-stroke engine that offered the perfect balance of power and fuel efficiency. Soon after its launch it quickly became very popular among the youngsters. Here you can find out the Samurai modified examples with specs, features and mileage.

The Samurai came with a lightweight and compact design like a typical commuter bike back in those days. It was powered by a 98.2cc single-cylinder 2-stroke engine that came mated to a 4-speed manual gearbox. It churned out 7.8 BHP of maximum power at 5,500 RPM and a whopping 9.8 Nm of peak torque at 5,000 RPM. The Suzuki Samurai returned a mileage of more than 50 km/l and it had a top speed of nearly 85 km/h.

It came equipped with telescopic forks like the Suzuki MAX 100. At the rear, it came fitted with dual hydraulic shock absorber with coaxial cable. The stopping power on the Suzuki Samurai came from 130 mm drum brakes at both the front and rear wheel. It weighed only 110 kg that made it extremely easy to handle and manoeuvre in city roads. Its wheelbase was 1,217 mm and it came 12-litre large fuel tank that gave it a pretty decent range.

The Samurai is one of the most popular 2-stroke motorcycles of all time and it is still preserved by a lot of retro bikes collector. There are some really good modified examples of the Suzuki Samurai by motorcycle enthusiast across India. Here are some of the best-modified versions examples that we came across.

Samurai modified into a dirt bike By Moto Edgar83

Samurai bike modified into a dirt bike with minimalistic design.

The Suzuki Samurai has been discontinued in India a long ago. This legendary two-stroker is not on sale anymore in the market. If you are a fan of retro 2-strokes bikes and crazy about owning this gem then you are in luck. There are some of these still available for sale in the second-hand bike market.

The price of Suzuki Samurai in the second-hand market ranges between Rs 14,000 to 32,000. You can get a decently maintained one within the Rs 25K price bracket. The price varies depending upon the kilometres ridden and the condition of the bike. So, if you want to own the Samurai bike then this is the only option you have.

The Samurai was one of the most reliable bikes back in those days. It came with a powerful two-stroke engine that was very reliable. Its torque-rich engine offered thrilling performance without compromising too much on the fuel-efficiency. It looked stylish and it was loaded with new features that made it an instant hit among the Indian buyers. The Suzuki Samurai is one of the most important bikes in the history Indian two-wheeler industry.

What is the mileage of Suzuki Samurai?

It has combined mileage of nearly 50 kmpl.

What is the weight of Suzuki Samurai Bike?

It weighed around 110 kg and it is one of the lightest 2-stroke bikes. 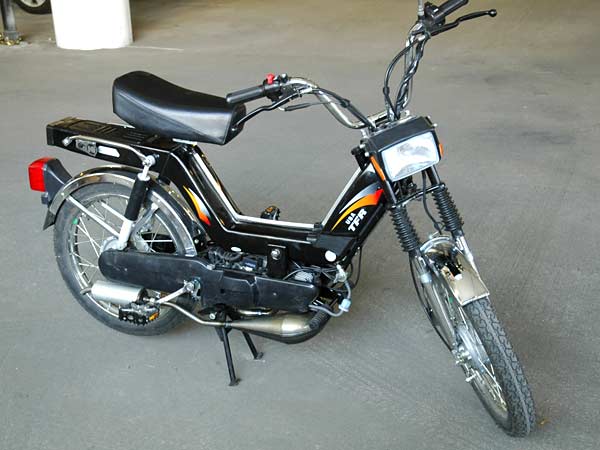 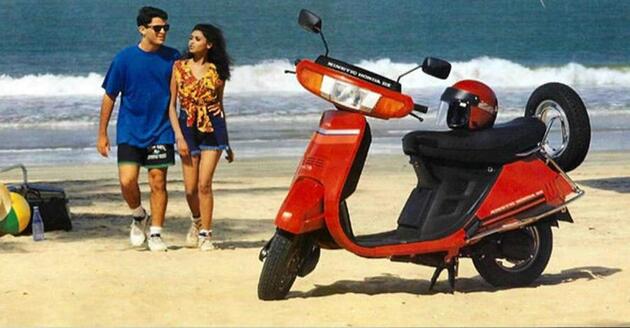 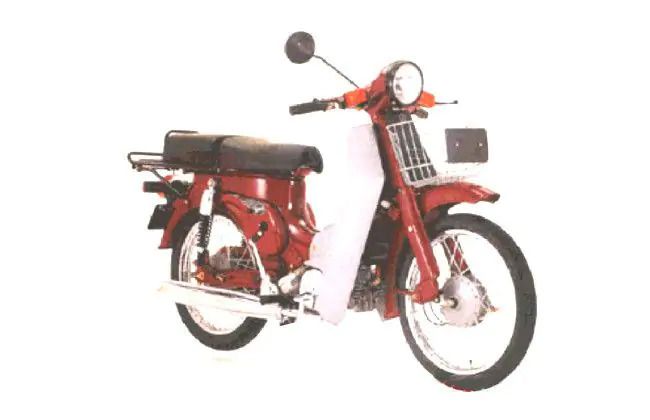