Hero Moto Corp is the largest Bike manufacturing company in the world and also in India. It was founded in the year 1984 with joint ventures with hero cycles. Hero collaborated with the Japanese brand Honda to develop two-wheelers for the Indian market. In 2010 hero and Honda board of directors decided to part ways. Hero moto corp was formed in the year 2011.

Hero Moto corp rules the commuter segment. They have the biggest chains of Showrooms and service centers across India. currently, hero moto corp has started developing entry-level premium motorcycle like the Xtreme 200S. They also have the cheapest adventure motorcycle in India, The Xpulse 200 and Xpulse 200T.

However, they are trying to get into the premium sports bike segment like the KTM and TVS but they have not been successful. Hero Moto Corp is the biggest bike company in India in terms of sales. Hero Moto Corp rules the entry-level commuter bikes segment with amazing products like splendor and passion.

Baja auto India has a very diverse portfolio, They manufacture Bike, auto-rickshaws, and electric scooters. It was founded in the year 1945 by Jamanlal Bajaj. The company started its operation by selling imported two-wheelers in India. Soon after that, they acquired the license from the government to manufacturing two-wheelers and three-wheelers in India.

Bajaj Auto has some amazing bikes in their portfolio. Right from the entry-level commuter bikes like Platina to a high-performance machine like the Dominar 400. Baja Auto also patterned with KTM to bring performance sports bikes in India. Currently, all the KTM bikes from 125cc to 390cc are manufactured in the bajaj Chakan facility in Pune.

Bajaj Also has recently partnered with the British bike company triumph motorcycles to develop mid-capacity bikes for the Indian market. Bajaj auto is also the largest two and three-wheelers exporter in India. Also, The Bajaj Boxter bike is the best selling bike in South Africa. With such a huge impact in the automobile market bajaj auto is definitely one of the best bike companies in India.

TVS Motor India is one of the best bike brands in India currently. They have a wide range of products for different types of audiences. TVS was founded in the year 1978 by Thirukkurungudi Vengaram Sundram Iyengar. Earlier they manufactured Brakes, Exhaust, and various other automotive parts. The first plant was set up in hosur to manufacture mopeds.

TVS also partnered with Suzuki for 1 year to share technology and two-wheeler design specifically for the Indian market, But the Separated in 200. TVS now has partnered with BMW to develop an entry-level premium performance bikes and has launched three new premium motorcycles. Two of the BMW G 310R and G 310GS are sold under the BMW badge and the Apache RR310 is sold with TVS badge.

Bullet 350 from the brand has been the longest production motorcycle of all time. Royal Enfield is also the best brand in terms of premium bikes sales numbers in India. The brand was earlier criticized for the lack of technology and unreliability in their products. But, now they have new models like the Interceptor 650 and continental GT 650 which have all the new features and powerful and reliable engines.

However, the best selling royal Enfield is the Classic 350 which has a monthly sale of more the 50k in India. They also have some unique bikes in their lineups like the Himalayan and Continental GT 650. Royal Enfield has a very cult following among the Indian biking community. It is one of the best premium bike company in India.

Other Famous Bike companies In India

As we all know honda is the best selling scooter brand in India. However, it doesn’t have that kind of success in the motorcycle department. Honda parted its ways from Hero Moto Corp in the year 2010 for a completely independent company in India.

The brand is not much successful in the commuter bikes segment, however, with the launch of some new bikes like the Hornet and Xblade it is targetting the 150cc segment. The Honda Hornet is among the best selling bikes under 1 lakh in India.

Honda has lost its place in the premium entry-level segment as it failed to updates its successful products like CBR 150R and CBR 250R. Still, honda drives enough sales to be on the list of best bike companies in India.

KTM was brought in India by bajaj auto and the bajaj owns almost 48 percent shares in the brand. The Austrian brand has become famous among the Indian youth buyers. It was founded in the year 1992 by Hans Trunkenpolz, Ernst Kronreif.

KTM is known for its off-road motorcycles, But recently they have started developing amazing street naked bikes. The first KTM bike that was bought in the Indian market was the Duke 200. KTM rules the performance motorcycle segment in India. Currently From 125cc to 390 cc KTM bike is made in India in the bajaj Chakan facility.

The best selling KTM bike in India is the Duke 125. Currently, the flagship model in India is the KTM duke 790. With there amazing product lineup KTM is one of the best bike companies in India.

Yamaha brand entered the Indian market back in 1985 in a joint venture with the Escorts group. However, In the year 2001it became 100 percent subsidiary of the Yamaha motor company limited japan.

Suzuki is a Japanese brand that entered the Indian market in collaboration with the Indian brand TVS. In the year 2006, Suzuki was separated from TVS and started again as Suzuki Motorcycle India private limited.

Currently, Suzuki enjoys a decent number of sales from entry-level sports bikes like Gixxer and gixxer SF. Suzuki also has Access 125 which is a successful product in the scooter market. The brand has some great bikes from entry-level Gixxer to the mighty Busa in the Indian Market. Suzuki has established itself as one of the best bike brands in India.

Here are some more companies in India. These are not famous as the other brands mentioned above but still, they are very reputable brands and deserve a mention here.

Harley Davidson has more the 11 bikes in their Indian lineup. Thee entry-level and the cheapest bike from the Harley Davidson brand is the Street ROD 750. They have also recently launched an electric bike Livewire in India and all over the world.

Harley Davidson has a great following in the Indian biking community and has devoted brand fans all over the country. Harley is also planning to bring a small capacity entry-level bike to compete with the likes of Royal Enfield and KTMs. All in all, Harley is an amazing motorcycle brand with great products in India.

Kawasaki entered the Indian market in collaboration with Bajaj Auto. In the year 2016 Kawasaki decided to break the tie and sell its products in India through its own networks.

Kawasaki India has currently Entry-level ninja 300 to the mighty Ninja H2R in their Indian Lineup. The brand has managed to establish itself in the Indian market as one of the best premium bike companies in India.

Tough Kawasaki doesn’t have a wide dealership and service center network, they have been constantly expanding their brand in the major cities. Kawasaki manages to sell a decent number of bikes considering it is a premium brand.

In this article, we have listed the best selling and most famous bike companies India according to their sales number and popularity.

All brands listed here have expertise in the different market segments. While the hero Moto Corp has an unbeatable grip in the commuter segments bike, it fails to compete in the entry-level sports bike and premium bike segments.

In the same way, Yamaha and Suzuki have an amazing response from the Indian audience in the 150cc segment, they failed in the commuter bike segment. So both of these brands are currently focussing on the 150-160cc segments.

when it comes to small capacity premium bikes Royal Enfield and KTM churn out the maximum number of sales. Royale Enfield sells more than 30k classic 350 in India, which is a great number considering its price tag.

While KTM rules the small capacity sports bike segment in India with amazing products like KTM duke 390 and RC 390 at a mouth-watering price. KTM Duke 390 is one of the best value for money sports bike in India. With the launch of the Duke 125 and RC 125, the KTM sales number has gone really high. the duke 125 generates sales of more than 2.5K in India.

How long could hero Moto corp keep the crown of the best largest motorcycle manufacturer in the world? As the world is inching closer toward electric vehicles, All the existing brands will have to invest in R&D to suffice the market demand.

Some of the brands in India have already started working on electric vehicles. Let’s see who comes out as the winner in the new age best bike companies in India.

Tell us your Favourite Bike Brand in the Comment Section. 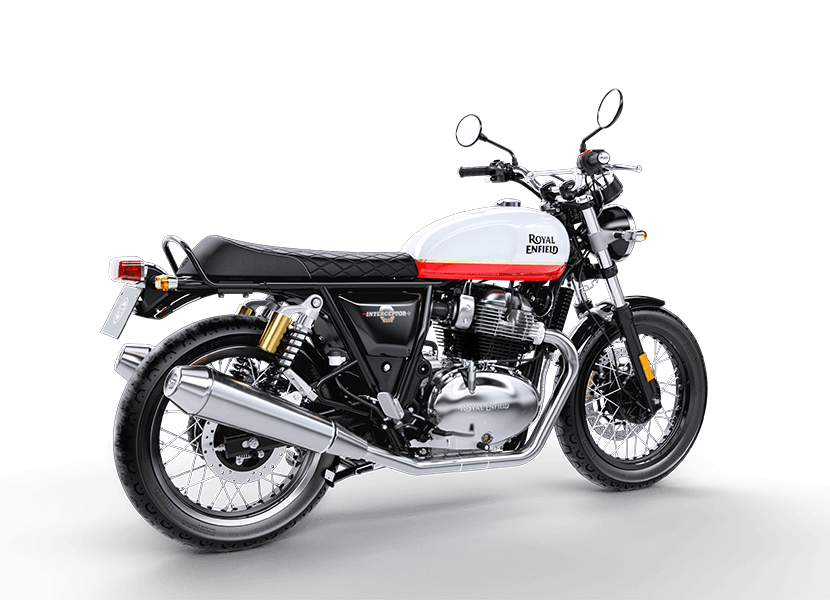 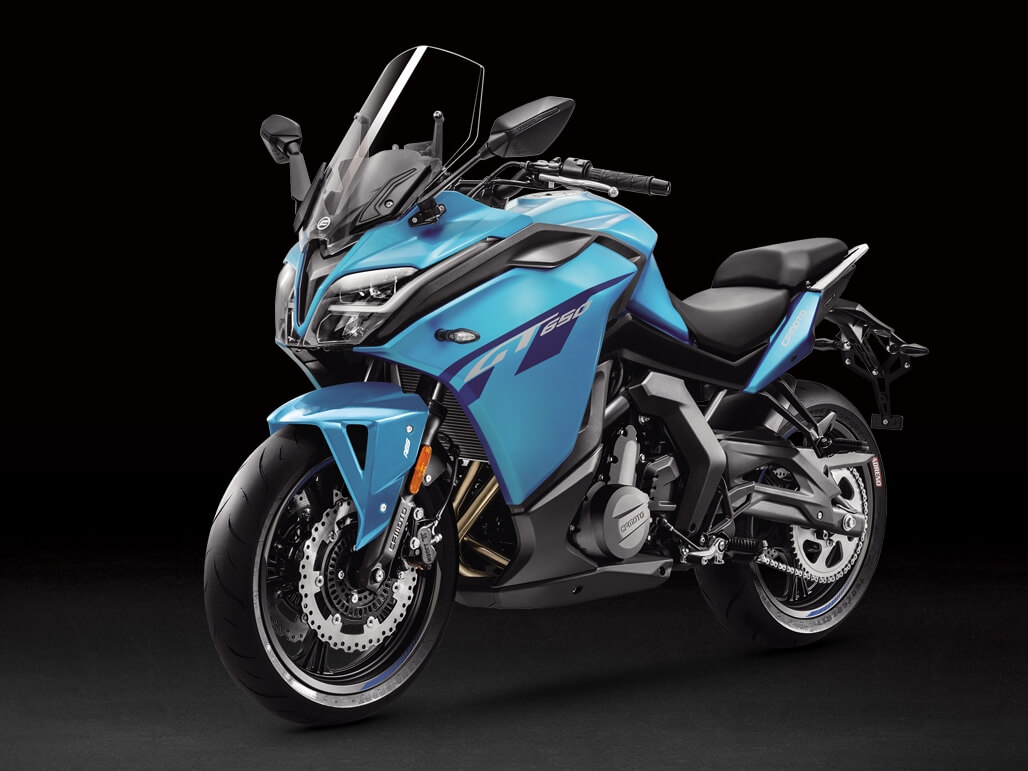 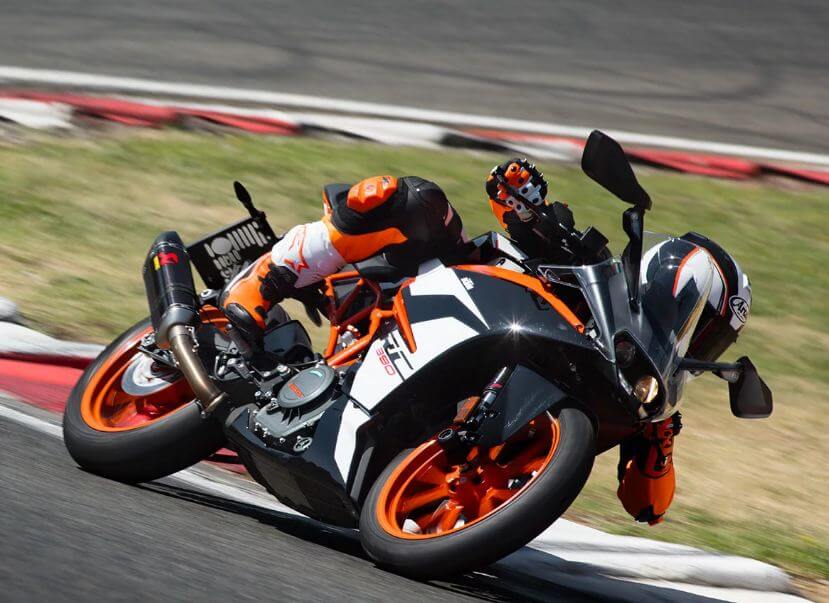