The Yamaha R15 V4 is an upcoming updated version of the popular sports bike R15 V3. This supersport has been spied testing recently and it is expected to launch in India soon. The new R15 V4 will come with an updated design inspired by its bigger sibling the Yamaha R7. It will be equipped with a single-cylinder BS6 compliant engine with liquid cooling. Here you can check the R15 V4 price in India, specs, mileage, top speed, and launch date.

The new R15 V4 will get a major design overhaul that will be inspired by the new Yamaha R7. It will boast the same single LED projector headlamp unit as the new R7. It will get revised body panels with new graphics. This supersport will boast a new exhaust system and wider clip-on handlebars. It will retain the tail section design from the older version. The new Yamaha R15 V4 test prototype model looks heavily inspired by the R7.

The updated R15 V4 is most likely to come with the same powertrain as the current-gen model. it will be powered by a single-cylinder BS6 compliant engine with fuel injection and VVA technology. It will come with a 6-speed gearbox and it will also feature an assist and slipper clutch system. The Yamaha R15 V4 is expected to make 18.6 PS of max power at 10,000 rpm and 14.1 Nm of peak torque at 8,500 rpm. The powertrain on the new model might be tweaked to achieve a little better performance.

There won’t be any major changes in the dimension to the new R15 V4. Yamaha will add some new features to this supersport like Bluetooth connectivity. This supersport will feature a redesigned projector LED headlamps instead of a twin LED setup on the V3 model. The Yamaha R15 V4 will be packed with a fully digital instrument console like the Yamaha R25.

The all-new R15 V4 has been spied testing in recent times. The spied version of R15 was camouflaged but it appeared to be in a production-ready state. It is expected to launch in India in the first quarter of 2023. The Yamaha R15 V4 price in India is expected to be around Rs 1,65,000 (Ex-Showroom Price). It will compete with the KTM RC 125, Suzuki Gixxer SF, Bajaj Pulsar RS200 and KTM RC 200 in the Indian market.

The R15 is one of the most popular sports bikes in the Indian market, and the news of an updated R15 V4 has created a lot of excitement among its fans. This upcoming supersport will come with major cosmetic upgrades but most likely it won’t come with any major mechanical changes. It will use the same BS6 compliant powertrain with a 6-speed gearbox as the current-gen model. Yamaha might add some new features to justify the price hike. The new Yamaha R15 V4 looks exciting and we are eagerly waiting for an updated version of one of the most popular sports bikes in India.

Yes, it is has been spied testing recently and it is expected to launch in India soon.

What is the launch date of the Yamaha R15 V4 in India?

It is expected to launch in India on… 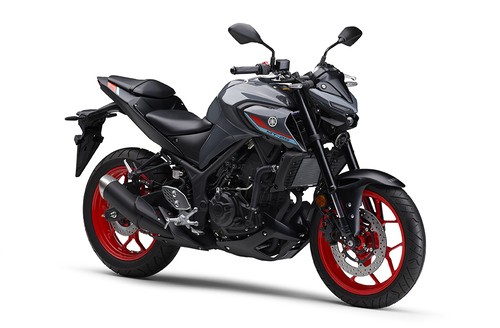 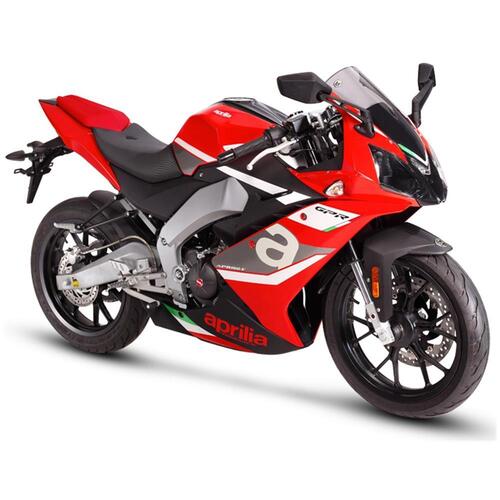 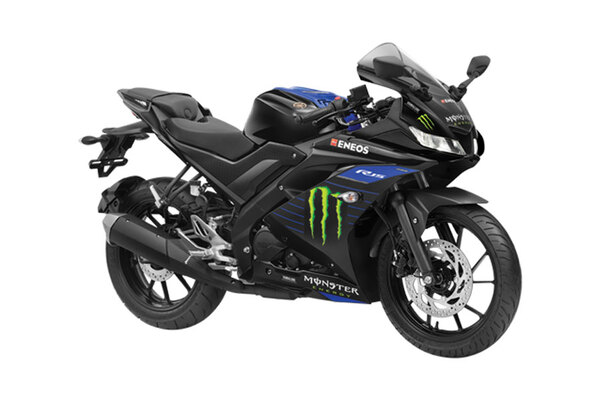 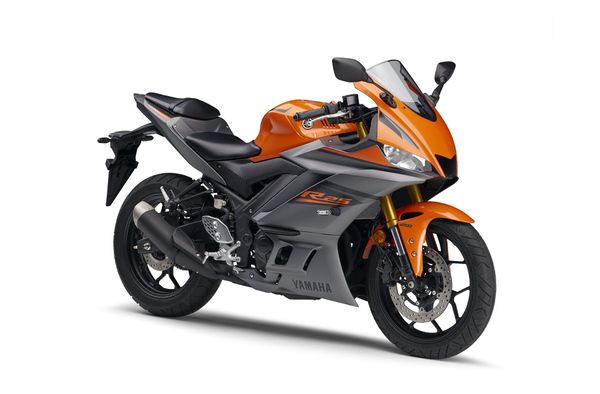