The Kawasaki Ninja ZX-25R is a quarter-litre supersport motorcycle offered by the Japanese manufacturer. It is one of the most powerful and advanced 250cc supersport bikes in the world. It is powered by an inline-4 cylinder engine and comes loaded with high-end riding aids & electronics. This 250cc supersport is offered in three colour options and it is expected to launch in India this year. So, here you can find out the details like Ninja ZX25R price in India, specs, mileage, top speed, and images.

Design & Styling
The Ninja ZX-25R looks like its bigger sibling from the ZX series. At the front, you get a pair of winglets that are placed below the headlamps, a ram-air intake and sharp dual-LED headlamp that gives it a mean face. The ZX-lineage body farings, muscular fuel tank, and an upswept tail section give it a sporty and race-ready vibe. The Kawasaki Ninja ZX-25R looks like a complete beast and lives up to the name of the prestigious ZX series.

Performance, Mileage & Top Speed
Kawasaki Ninja ZX-25R churns out around 51 PS of maximum power at 15,500 RPM and 22.9 Nm of peak torque at 14,500 RPM. Due to its high revving engine, it has exceptional top-end performance. On a race track, the ZX25R reached a top speed of 190 km/h. The electronic throttle valve provides smooth and crisp acceleration. Also, the bi-directional quick-shifter helps in shaving off some lap times on race tracks.

Frame, Brakes, & Suspension
It is based on a steel trellis frame like its sibling the Kawaski Ninja 250. Kawasaki Ninja ZX-25R gets a high-end 37mm Showa separate function inverted forks. At the rear, it gets a Horizontal back-link gas-charged mono-shock with adjustable preload. It comes fitted with a 310 mm 4-piston Monobloc callipers disc brakes at the front end and a 220 mm 1-piston calliper disc brakes at the rear end. It also comes with a dual-channel ABS variant.

Dimensions
The Ninja ZX25R has a wheelbase of 1,380 mm and it offers a ground clearance of 125 mm. Its total length is 1,980 mm and it has a fuel tank capacity of 15 litres. Its seat height is 785 mm and its kerb weight is nearly 184 kg. Kawasaki Ninja ZX-25R runs on 5-spoke alloy wheels and high-performance radial tubeless tyres.

Riding Aids
Kawasaki Ninja ZX-25R comes with ample amount of riding aids and electronics for a 250cc bike. It gets power modes, that allows the rider to choose between different engine power delivery option according to their needs and riding condition. It also gets Kawasaki advance traction control system that provides rider the confidence to test its limits. The quick-shifter helps the rider maximize their acceleration on the race track with clutchless upshifts & downshifts.

Instrument Console
Ninja ZX-25R comes with a digital-analogue instrument console. The tachometer is analogue while the rest of the information is displayed on an LCD console. The LCD console shows speed, trip meter, odometer, fuel gauge, gear position, engine temperature and real-time fuel consumption. Indicators like ABS, traction control, low fuel and service are located on the left side of the panel.

The ZX25R is mainly targeted for the South Asian markets and it is available to limited countries only. Sadly, its launch in India is highly unlikely as India is a price-sensitive market and not a lot of people will pay an exorbitant price for a 250cc bike. Kawasaki is still evaluating the demand and response for this beast and they may introduce it in a new market in future. However, there are no words about the Kawasaki Ninja ZX-25R launch date in India from the brand yet.

As mentioned above the chances of the ZX-25R launch in India is very bleak. However, if the brand plans to bring this beast to Indian shores in future, then it will carry a very premium price tag. The Kawasaki Ninja ZX-25R price in India is expected to be around Rs 7 lakhs INR. If Kawasaki manages to localize the production then it cut down the price of this premium supersport.

There are no direct competitors to the mighty Kawasaki Ninja ZX-25R. Currently, there are no other 4-cylinder 250cc motorcycles in the market right now. The Honda CBR 250RR is the only other 250cc bike that comes a little close to the ZX25R. It looks stylish and sporty, However, the two-cylinder CBR fails to match it in terms of power, performance and equipment.

There are rumours that Yamaha is coming up with the YZF R25M to compete with the Ninja ZX-25R in the market. Yamaha is currently working on the R25M and it may reveal it soon in any of the auto shows this year. The Yamaha R25M will also come with a four-cylinder engine and high-end equipment like the ZX25R. The upcoming R25M may be a worthy competitor to the Kawasaki Ninja ZX-25R but currently, there is nothing like this in the market.

The Ninja ZX-25R is one of the most exciting bikes we have seen in recent times. It is fitted with premium components and has a solid build quality. Its razor-sharp design with exciting paint schemes and graphics makes it stand out from the herd. It looks super sleek and it is arguably the best looking 250cc bike we have seen till now.

One of the major reasons why the Kawasaki Ninja ZX-25R created such a big buzz is because of its exceptional performance. The Inline-4 produces nearly 51 PS of power which makes it the most powerful 250cc road legal bike in production. Additional equipment like quick-shifter, power modes and electronic throttle help the rider squeeze every bit of performance out of its 4-cylinder heart.

The newly developed steel trellis frame of the ZX25R is very responsive and lightweight. High-end Showa suspensions are tuned perfectly for the race track. To stop this menace on two wheels, it gets monobloc callipers disc brakes at the front and a 1-piston disc at the rear. Features like traction control and ABS provide a safety net for the riders both on race track and road.

The Ninja ZX25R is the most exotic and most advanced 250cc supersport motorcycle in the world. It is powerful, comes loaded with tons of features and looks gorgeous. Honestly, there is nothing like this in the 250cc segment. The Kawasaki Ninja ZX-25R is a very special motorcycle that lives up to the buzz it created before launch. We hope to see this beast on Indian roads in future.

Will Kawasaki ZX25R come to India?

The possibility of its launch in India is very bleak as it would be very hard to price the ZX25R in the Indian market.

What is the kerb weight of the Ninja ZX-25R?

What is the price of Kawasaki Ninja ZX-25R?

Its price is expected to be priced around Rs 7 lakhs in India. 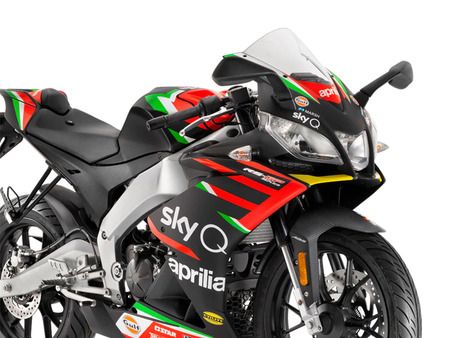 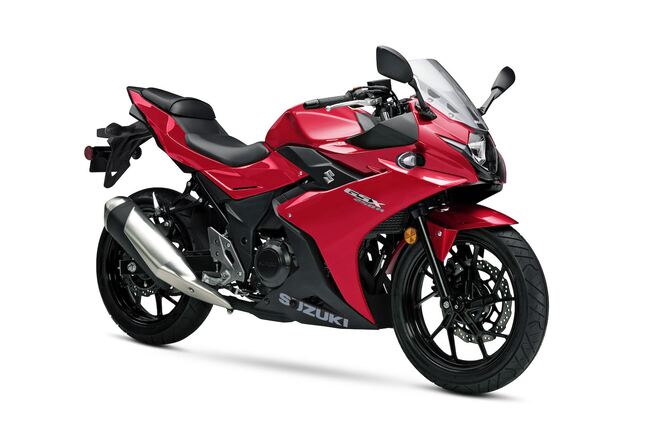 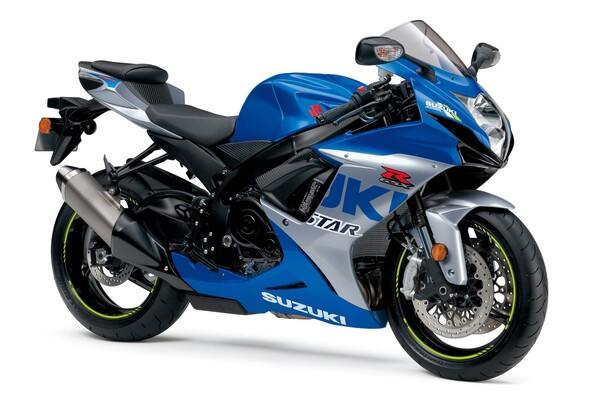 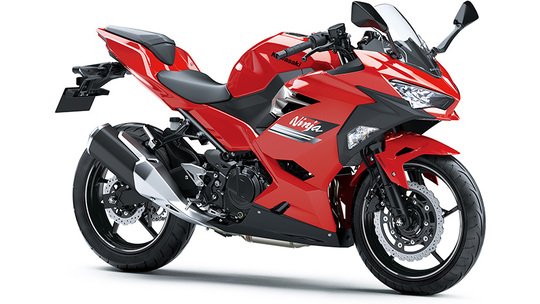